In March of 1962, the Lumberjacks of Stephen F. Austin College of Nacogdoches, Texas presented Northwestern State University with a black gum tree trunk from the SFA campus from which a statue was to be carved. The black gum tree weighed over a ton and was thirty inches in diameter.

It was carved by Harold Greene in Logansport and required over 200 hours of labor. The name “Chief Caddo” was selected in honor of the ancient federation of Caddo Indian tribes, which once inhabited the northern Louisiana area. The final painting of the statue was done at Northwestern. The finished product stands 8 feet tall and weighs about 400 pounds making it one of the largest annual trophy exchanged by rivals in all of college football. The first game for Chief Caddo was September 15, 1962. Northwestern won 23-6.

In 2021, a joint resolution by the Student Government Association and the Faculty senate ended the practice of the Chief Caddo trophy exchange. While the original intent of the statue may have been to honor the Native inhabitants of the northern Louisiana area, The Caddo Nation expressed their offense as they found the statue did not embody authentic Caddo culture but instead depicted harmful stereotypes of Native people. 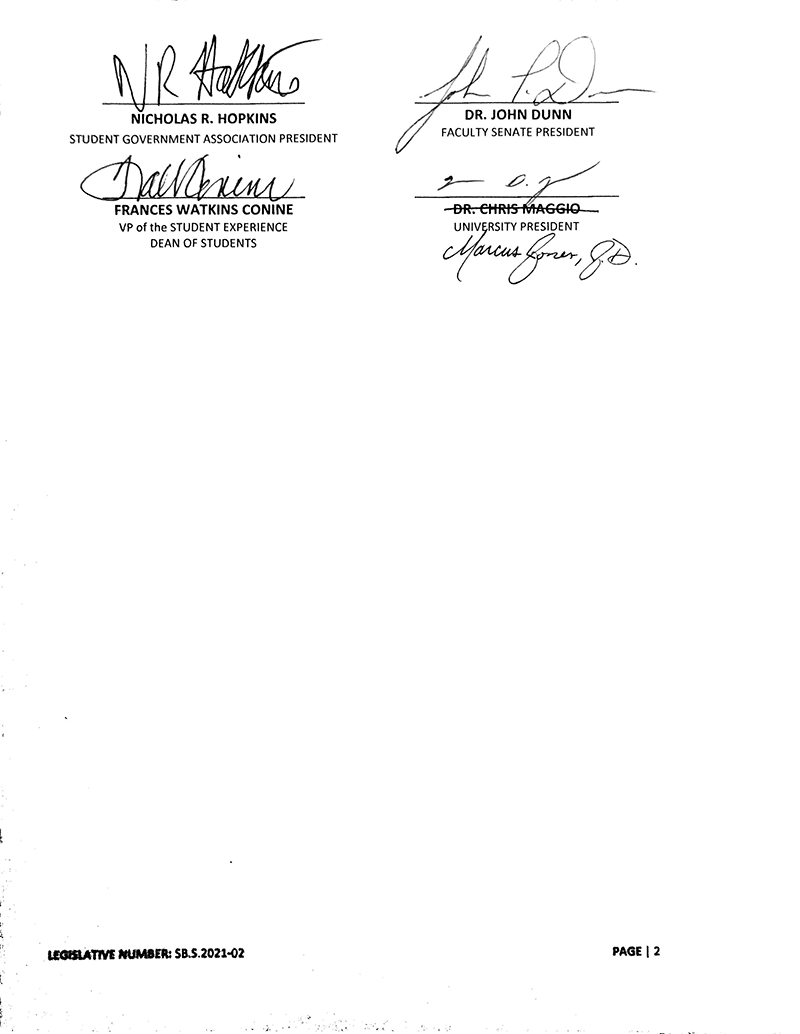